Patricia and John from the USA have arrived in Italy a few days ahead of the start of our Best of Italy tour. They are both pretty tough as they have already walked the city of Rome two days before. And since they had seen many sights already, we planned on finding some out-of-the-normal things to see. And indeed, we did. Starting the city tour at the Castel Sant’Angelo … the first sight we got to see was a motorcyclist’s delight. We were passing by this beautiful Royal Enfield motorcycle. 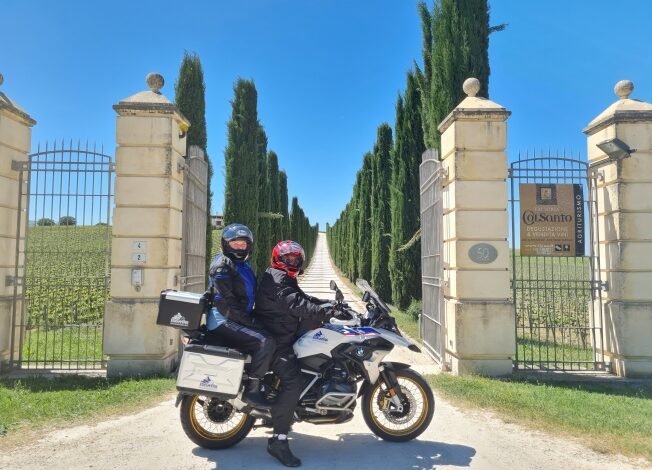 Another hidden highlight we discovered was the Chiostro del Bramante, featuring some unusual artwork. Here you could walk on the mirrored floor to deliberately crack the mirrors.

Before we continued to the Pantheon, another surprise was waiting for us there. We were lucky just to enter the Pantheon when an American choir started to bewitch everyone in the building with their singing. Finally, we reached the Spanish Steps, which became famous through the movie “Roman Holidays”, starring Audrey Hepburn and Gregory Peck. 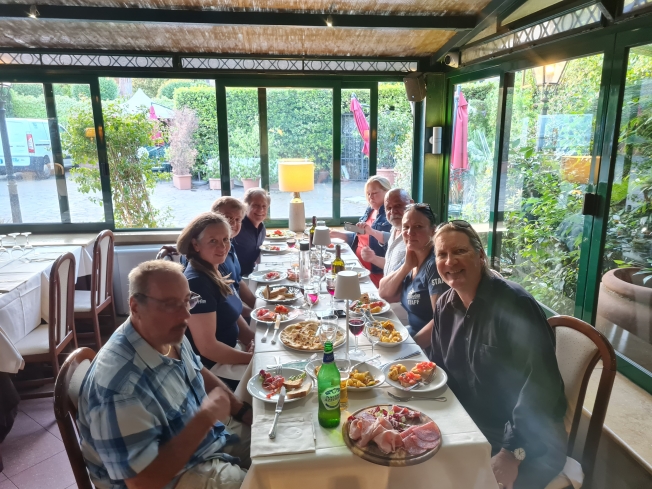 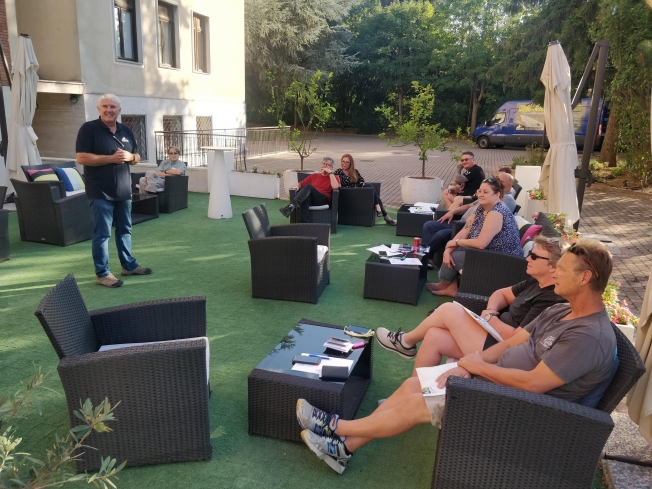 At the end of the day, the whole group met for the first joint dinner.

We hit some nice country roads when we left the greater Rome area. During a coffee break in Narni, Oliver from the United States walked the medieval village with tour guides Angela and Michaela. 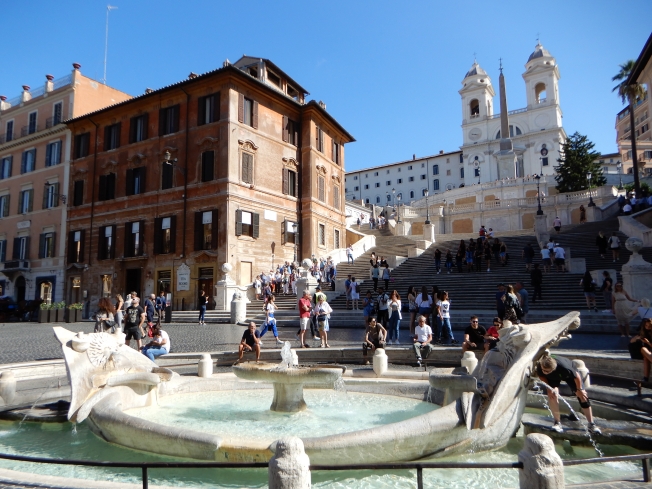 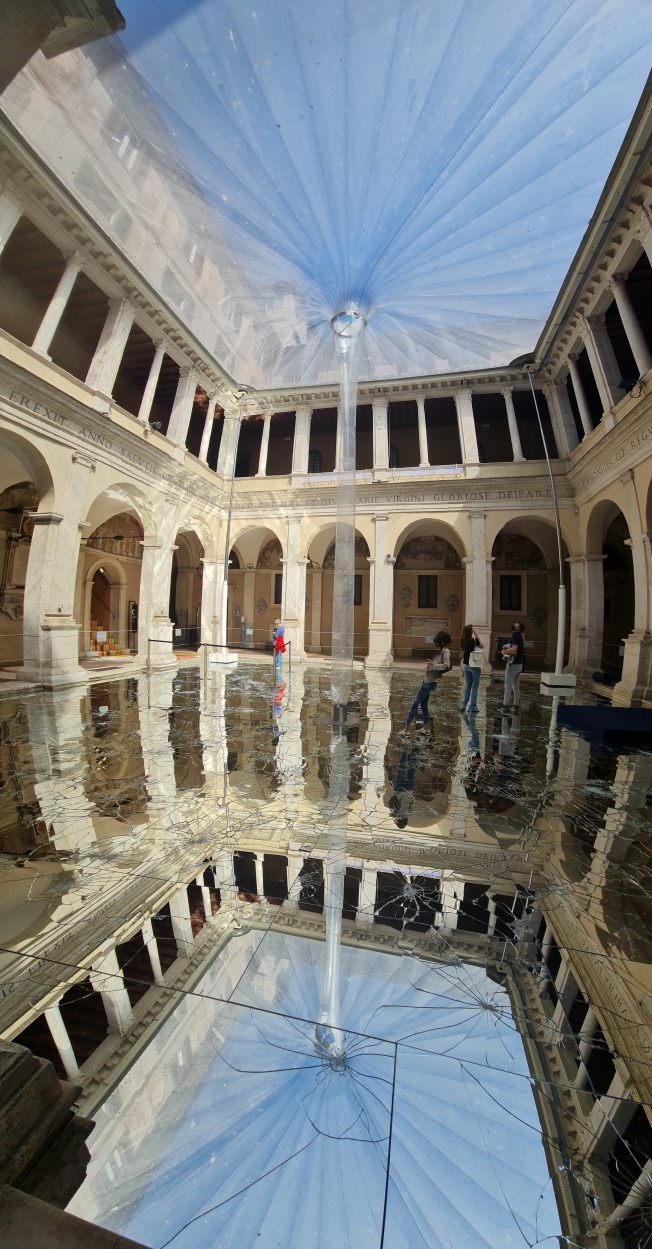 Tricks to Gain Something in Vograce Custom Shaped Pillows

Learn All About Who Owns Kidz Bop